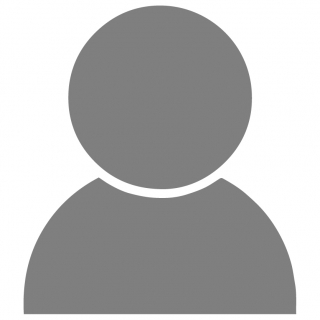 Before moving to Delaware, Pat was born and raised in Northern New Jersey just outside of New York City. He started his professional career as an electrician. After a recession in the 1970s, he decided to make a change and join the corporate world. Starting in an entry-level position, after 20 years of service he had worked his way up to a position as an operations manager. After much consideration, he and his wife decided to move the family to Sussex County, Delaware for a better way of life. He enjoys the lesser stress and lower property taxes of the area. After moving to Delaware, he started his career as a REALTORÂ®.

Pat has a degree in business administration. Moreover, he received the Top Customer Service award for four years in a row at his corporate position in New Jersey. He and his wife, Sherry (who is an interior designer & artist), and three sons, Jeff, Jonathan, and Daniel, live in Millsboro with their three dogs Taco, Belle, and Sam. The family attends Lewes Presbyterian Church.