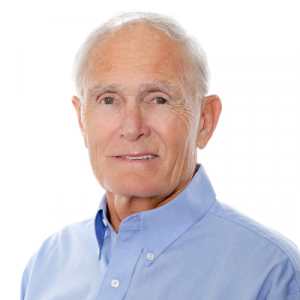 Henry has received Jack Lingo, REALTOR® Top Producer and Top Sales awards for over 11 years. He began his career as a teacher and later worked as a rookie sales associate in Norfolk, Virginia. He has also worked as a sales manager in Lancaster, Pennsylvania, where he and his wife raised their three children. Henry is now the proud grandparent of four grandchildren. He believes strongly in workplace civility, integrity, and the equal treatment of everyone both at home and at work. He possesses a loyal base of repeat clients who often refer him to their friends. He maintains, "If you have a dream, I have an address." Let him share with you the many exciting real estate opportunities at the Delaware Beaches!