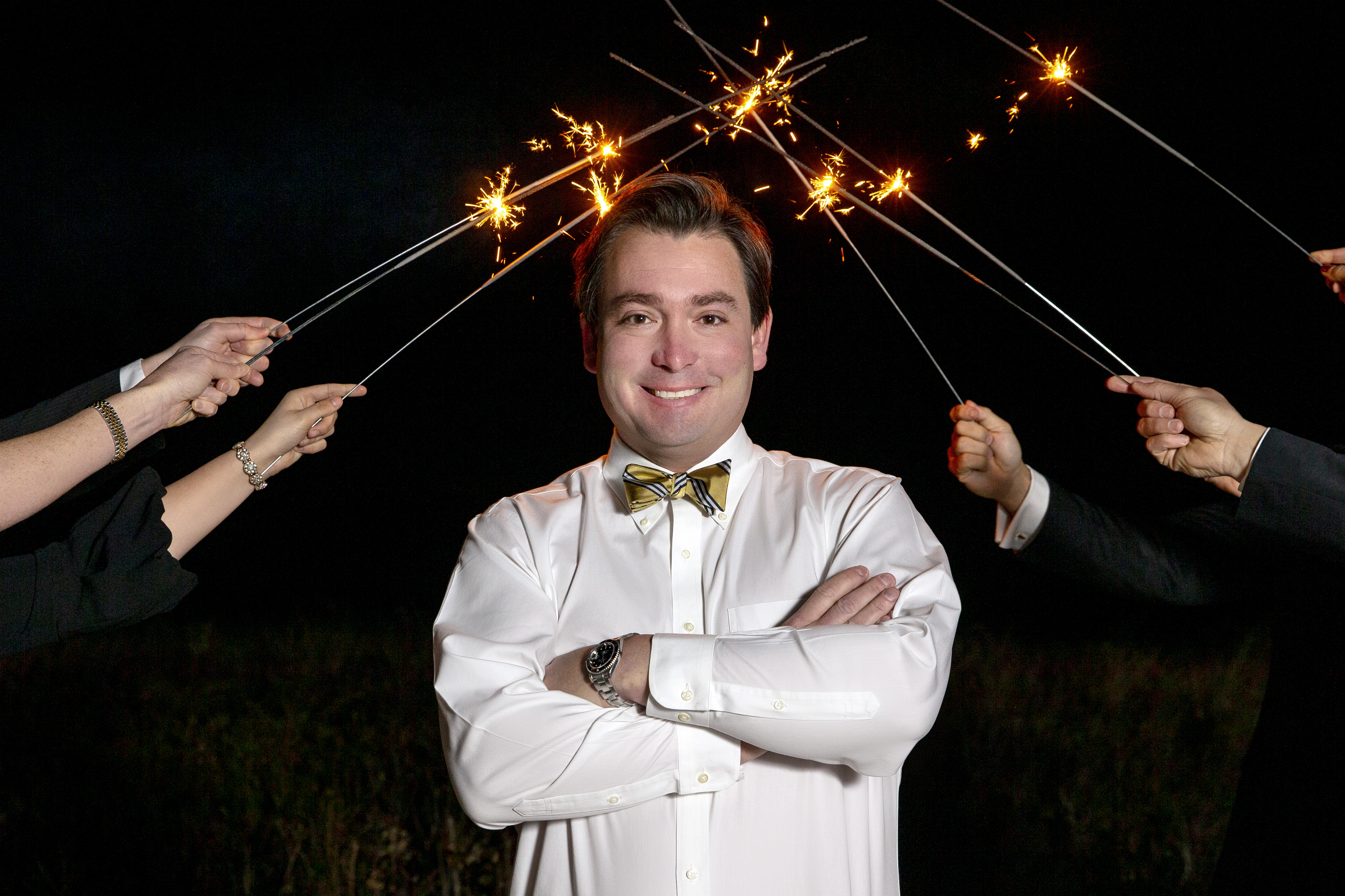 Jack Lingo, REALTOR® is proud to welcome sales agent Riess Livaudais to the Carrie Lingo Team! Riess was born and raised in New Orleans, with family roots in the area going back to the mid-1700s. He grew up sailing at the Southern Yacht Club as well as fishing and duck hunting at the Tally Ho Club (the oldest such club in the country). After studying at the University of New Orleans, he taught sailing to children and teenagers. He then worked in the insurance business until Hurricane Katrina hit in August 2005. Following the devastation to his hometown and beloved Mississippi Gulf Coast, Riess threw caution to the wind and moved to Annapolis, Maryland to follow his lifelong love of and passion for competitive sailing. Shortly after moving to Annapolis, he met his husband, Brooks, while working for a sailing supplier in sales & customer service. His passion for real estate drove him to pursue a career as a REALTOR® in 2008. He began his career in the Baltimore, Annapolis, and Maryland Eastern Shore areas, specializing in historic homes.