From WBOC: Businesses in Rehoboth Beach Say Since Labor Day They Are Busier Than Usual 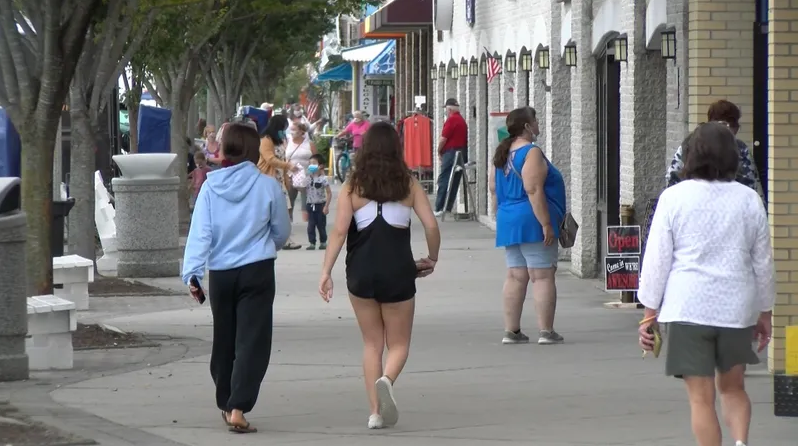 By Jaryd Leady for WBOC

REHOBOTH BEACH, Del.- Usually after Labor Day, businesses along the coast see less people, but for some reason, it has either picked up or stayed steady, almost like it's still summer.

Debbie Marchese, the Owner of Kilwin's said, "We still don't know what to expect for the fall and winter but this is a good sign if it continues this way."

Over at Kilwin's its been good news since Labor Day, still not making it back to 100 percent, but making progress during a typically slower month.

She said, "And we went from being down twenty five percent year over year in August to now being up eight percent in September."

The Chamber of Commerce says businesses are doing well and hotels are seeing more bookings on the weekends especially. But those aren't the only rentals benefiting.

Even though the businesses are thriving and hotels might be seeing more people booking. Jack Lingo on Rehoboth Avenue says that rentals through them are also doing very well because not everyone needs to do their work from home, they can do it from pretty much anywhere.

Karen Maull, a Rental Manager with Jack Lingo said, "We have seen a much stronger shoulder season so far."