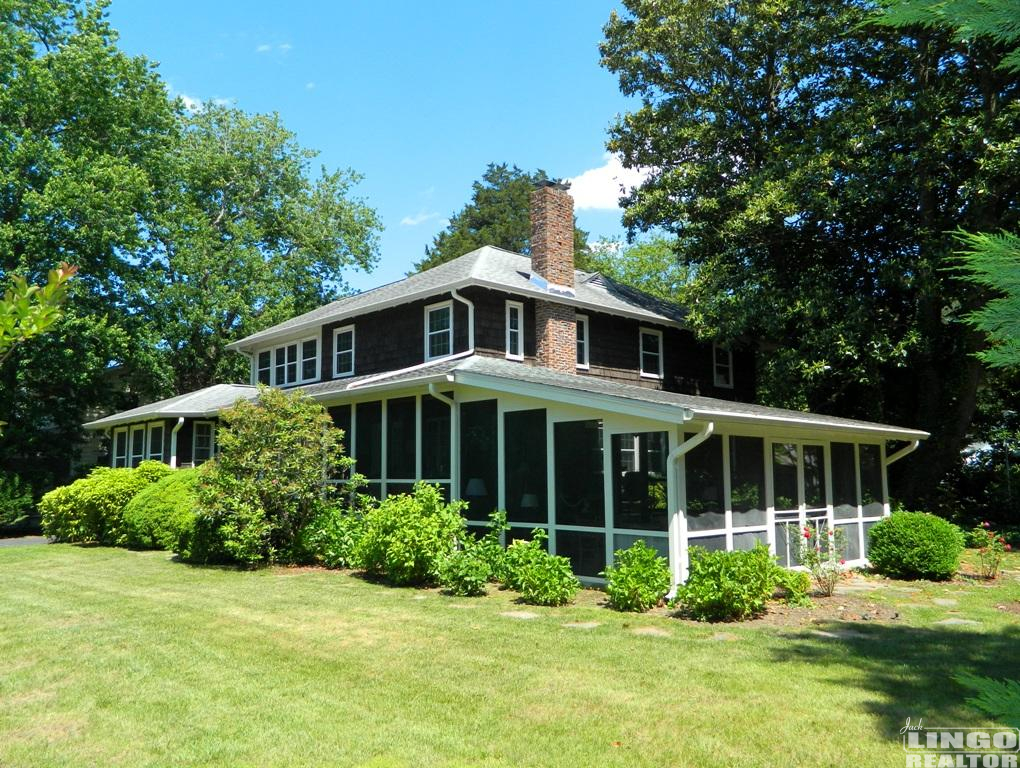 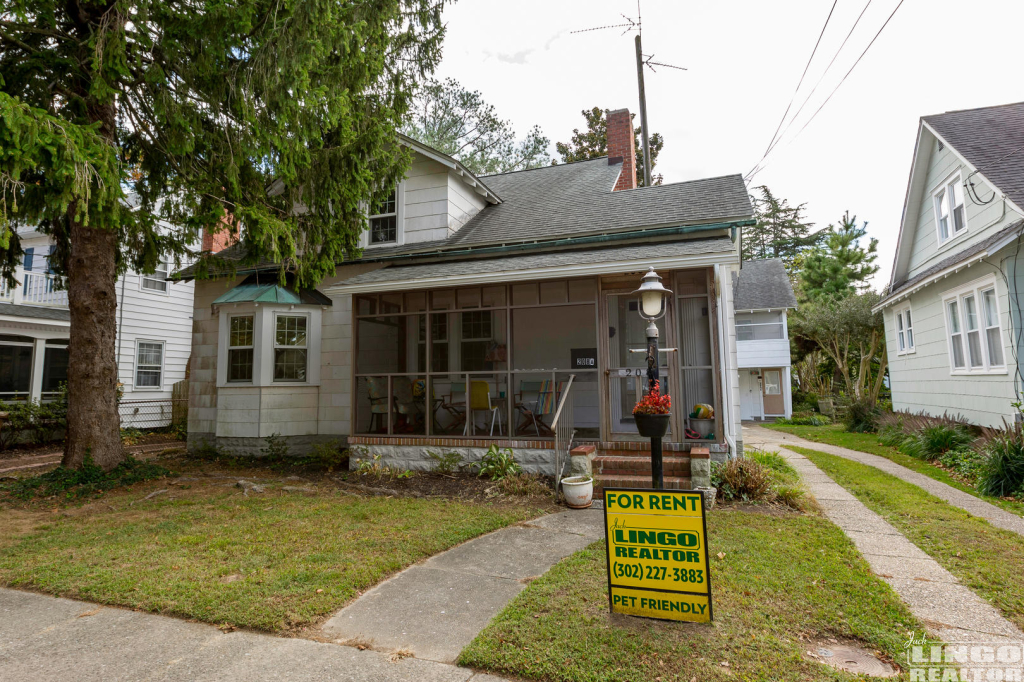 Beautiful setting in The Pines! We Make Real Estate a Day at the Beach

Jack Lingo, REALTOR® is a family owned and operated Delaware real estate business which focuses on representing all home buyers and sellers equally, fairly, and with the utmost integrity. Our licensed Delaware sales and rental agents are the best of the best, making us the leader in Delaware real estate sales and rentals at the beach. Our highly qualified agents are eager to assist you with the purchase of residential or commercial land in Delaware, and look forward to helping you find the perfect Rehoboth Beach, Dewey Beach, or Lewes vacation home. Feel free to visit any of our open houses in Rehoboth Beach, Dewey Beach, Lewes, Millsboro, or the rest of Sussex County. Browse our listings now!

About Us
Our Promise
Our Agents

Two years before they planned to retire, Sonja and Hoyte Decker settled on the Delaware coast as their retirement destination. Living in Chevy Chase, Maryland, near where Hoyte worked for the U.S. Department of Transportation, the two had been spending weekends and vacations on the sandy beaches of the Maryland and Delaware shores for years. But they liked friendly little Rehoboth Beach best of all. Just three hours from friends and their daughter in Washington, D.C., it was also reasonably close to Hoyte's two children from a previous marriage. But finding their retirement house was challenging: Rehoboth Beach itself is only about one square mile, with fewer than 1,500 full-time residents. Housing costs—as in many beach communities—were sky-high. "Houses were just too expensive, even in the late 1990s," says Hoyte, 65, "or else they were just small cottages, or they weren't winterized. We decided against buying an existing home. We had retired without a mortgage—that had always been our goal. And we wanted to keep it that way," he says.

Instead, when Hoyte retired in August 1998, the couple decided to build their own retirement home. They didn't waste any time, either. By September they had purchased a lot. By December they had contracted with a builder. And by Memorial Day 1999 they moved in. It's been one long beach season ever since.

The Deckers aren't the only retirees flocking to the area. With a median age of 57, and 38 percent of the population over 65, Rehoboth and the surrounding communities are a retiree's haven. That trend shows no sign of slowing: Delaware expects its 65-plus population to increase 75 percent in the next 25 years.

What makes Rehoboth Beach magical, of course, is the beach. "Walking along in the early morning, it's like having the ocean to yourself," says Sonja, 61. "There are dolphins all summer long, different kinds of birds—it's beautiful. And it means that in the summer we have constant house guests, which is great."

Why the locals love it

Rehoboth Beach is a bargain

Housing in Rehoboth Beach proper is, admittedly, expensive, but the nearby communities of Long Neck and Milton are quite reasonable (and they're still only a few miles from the beach). All Delaware residents can take advantage of the state's super-low property taxes; plus, Delaware has no sales tax on goods, food, or entertainment. Social Security and railroad-retirement benefits are exempt from income tax, and taxpayers 60 and older can exclude up to $12,500 of investment and qualified pension income. Out-of-state government pensions also qualify for the pension and retirement exemptions.

The Deckers love that they can walk everywhere—whether it's on the beach, along Rehoboth's mile-long boardwalk (circa 1873), or to the area's little boutiques and more than 70 restaurants.

Washington, D.C., and Philadelphia are within a three-hour drive.

The small-town atmosphere and the constant events—from Christmas parades to the Annual Chocolate Festival. "Where else would I be able to know the mayor, the chief of police, and be able to be on the beach so much?" says Hoyte. "In Washington there were a lot of things to do, and I did a few. In Rehoboth there are not so many things to do—and we do them all."

Number of sunny days per year: 96

The Rehoboth Film Festival in November screens about 100 of the year's best independent films, with a special $6 rate for seniors. This iconic 132-acre community along Gills Neck Road is situated within a half mile of the beach, Cape Henlopen State Park, and downtown Lewes. Showfield features 166 building lots for custom homes and has no builder tie-in.

Thank you for all you do---you and your team are great.Joan G

THANK YOU and all the Lingo rental staff for all you do to rent our home, keep the tenants happy, and our house in great shape. You do a terrific job managing our rentals. All the best wishes for a wonderful summer!Leni & Gary B. (Rental Home Owners)

In Rehoboth there is Jack Lingo…and then there is everyone else!Tanner G. (Satisfied Client)

Everyone I have met within the Lingo organization has been a "cut above."Margaret S. (Satisfied Client)

We appreciate all that you and your team do to ensure our home is rented each season and look forward to a great 2020.Lauren K. (Rental Home Owner) On behalf of Jack Lingo, REALTOR'S® entire rental team, thank you for your interest in staying with us during your 2019 visit to Southern Delaware. With offices located in Rehoboth Beach, Lewes, and Millsboro, Delaware, you have plenty of excellent options from which to choose when searching for a vacation home.

We are proud of our rental team's consistent dedication to customer service. It is this pride which has helped us to remain the most trusted professionals in Coastal Delaware real estate rentals for over 40 years. From inland-bay cottages to oceanfront homes and condos, we boast an abundance of vacation properties to suit your needs.