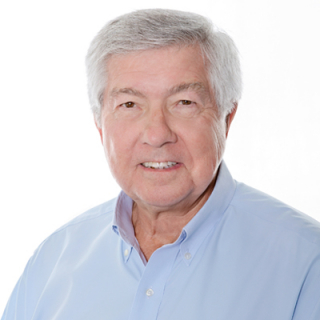 Bill, a native of Milton, Delaware, graduated from the University of Delaware with a degree in mechanical engineering before serving on active duty as an artillery officer in the United States Army. He formerly worked with two large Delaware-based corporations, Hercules Incorporated and Applied Extrusion Technologies, Inc. Between the military and his corporate assignments, he's lived in several states throughout the US and has resided twice in Canada while working with business start-ups. His more than 35 years of marketing, sales, and management experience fits well with his real estate career. Since becoming a REALTOR®, he has been utilizing his business experience to help both buyers and sellers with transactions of homes and land throughout eastern Sussex County, Delaware. A full-time Lewes resident since 2004, he is an active supporter of the Beebe Medical Foundation and a former member of that organization's Board of Ambassadors. He works out of Jack Lingo, REALTOR'S® Lewes office.